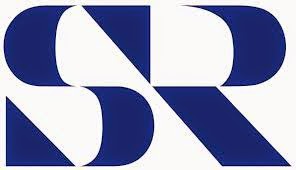 Radio Sweden, Sölvesborg on 1179 kHz used to make it through to Fish Hoek on occasions via the FRG7 and ALA1530 loop antenna.

I was fortunate to receive a QSL card in response to my email reception report for the medium wave reception on the 11th September 2006 during the Seefontein Dxpedition. 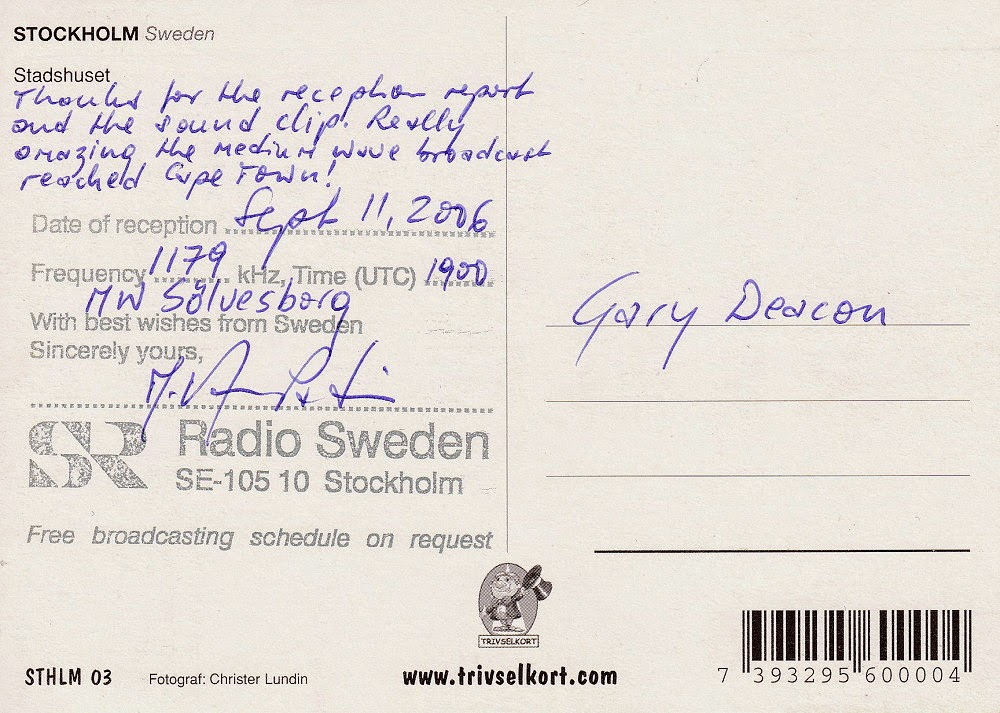 Managing Editor of English programming also responded with a friendly email and added that their technicians were very happy to hear that the MW broadcast reached South Africa.

It was also a pleasant surprise to receive a friendly and informative letter from Service Technician Hakan Widenstedt who kindly included interesting information with photographs of the antenna system and a Terecom pendant.

" We, the three technicians serving the SW station in Hoerby and the MW station in Sölvesborg, want to present you with our company flag for the extraordinary feat of catching our 1179 kHz signal as far away as South Africa ...

We have been listening to the audio clip attached in the E-mail that was forwarded to us from our friends at Radio Sweden and we are very impressed ...

I remember, in the very early days of the Sölvesborg station, there was a reception report from one famous DXer Arthur Cushing in New Zealand, but these occasions are of course very rare ... " 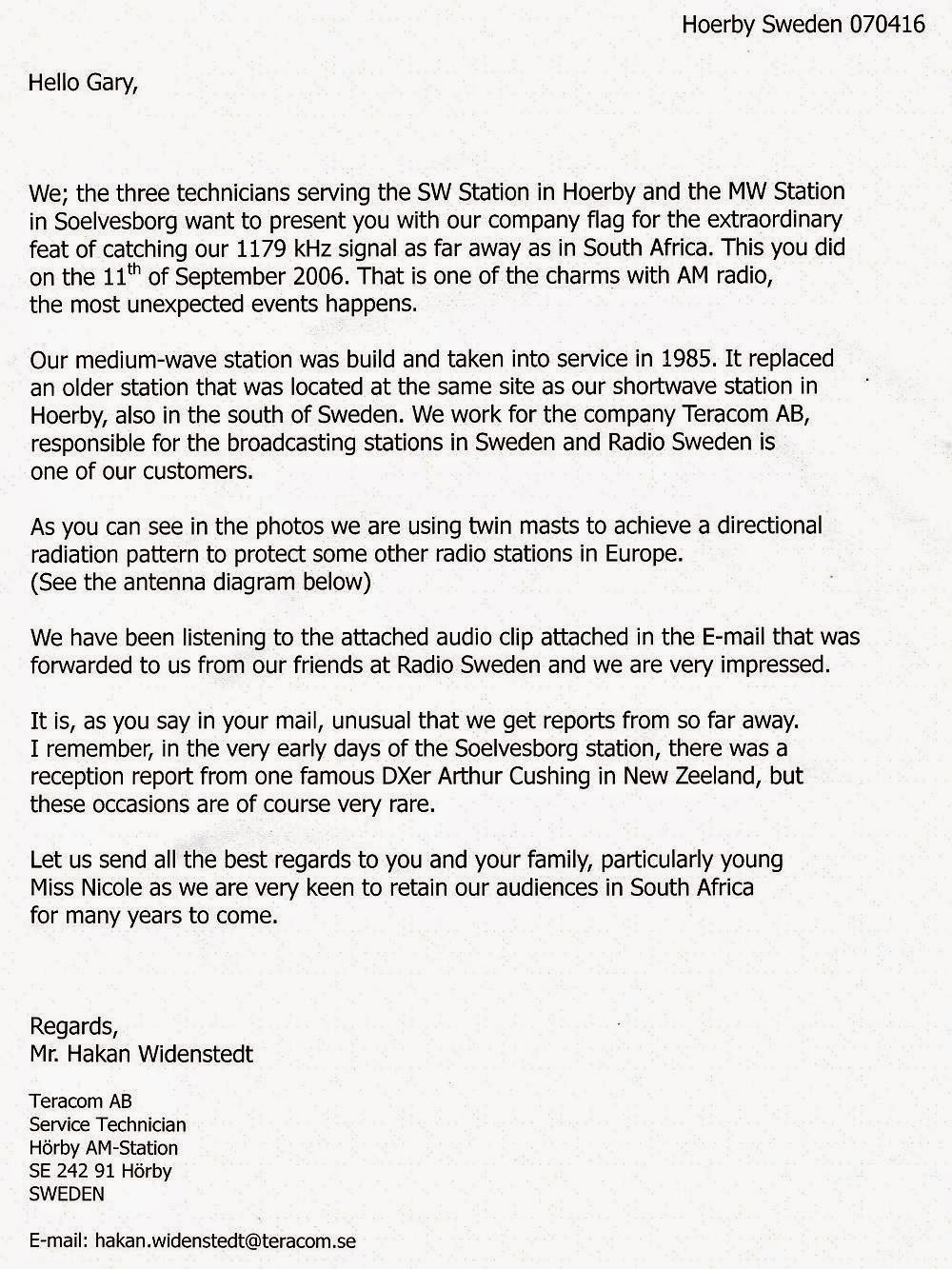 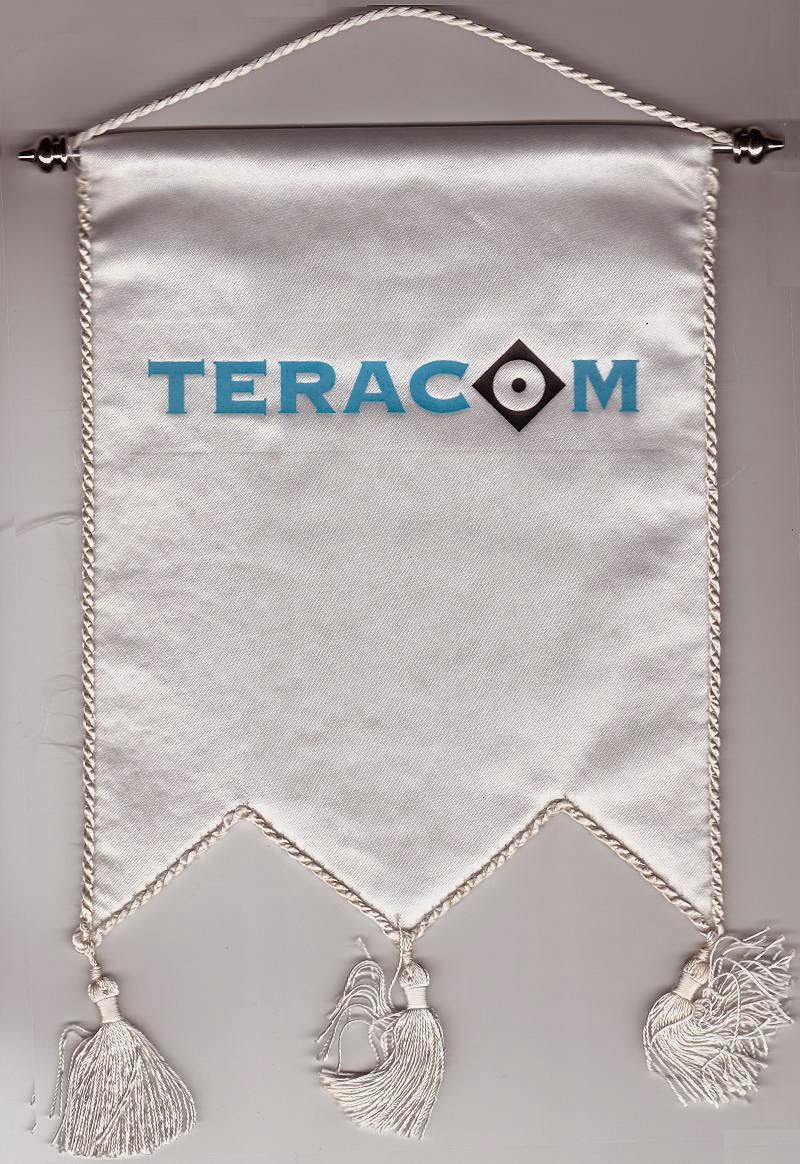