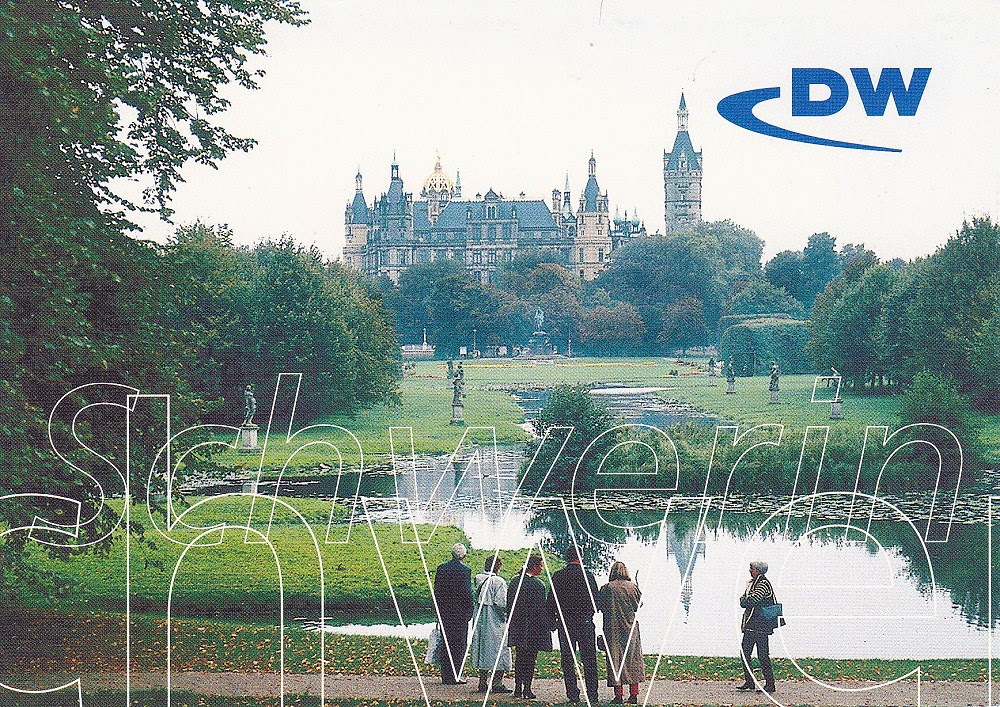 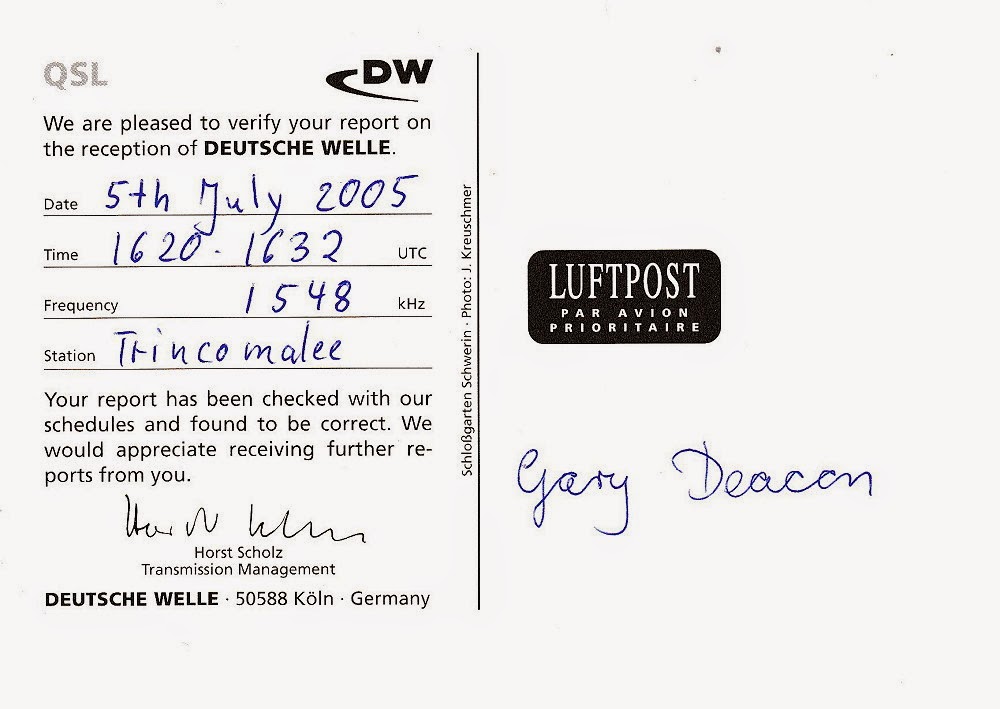 The Deutsche Welle relay station from Trincomalee, Sri Lanka made it through on 1548 kHz on the 5th July 2005 at Umdloti beach in Kwazulu Natal.

I directed a 80m antenna across the beach towards the Far East - a few metres from the shore break. The strength and quality of mediumwave stations received from the Indian Ocean Islands and East Asia was remarkable.

I received the above QSL card in response to my dx report.

In 2013, Deutsche Welle handed over the shortwave and mediumwave relay station in Trincomalee to the Sri Lanka Broadcasting Corporation. 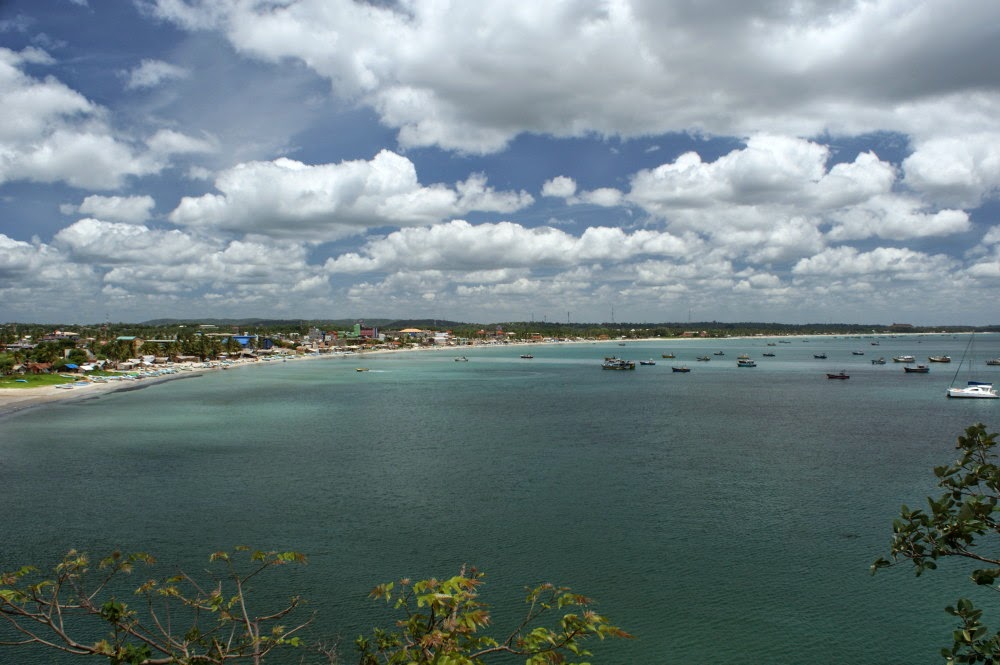